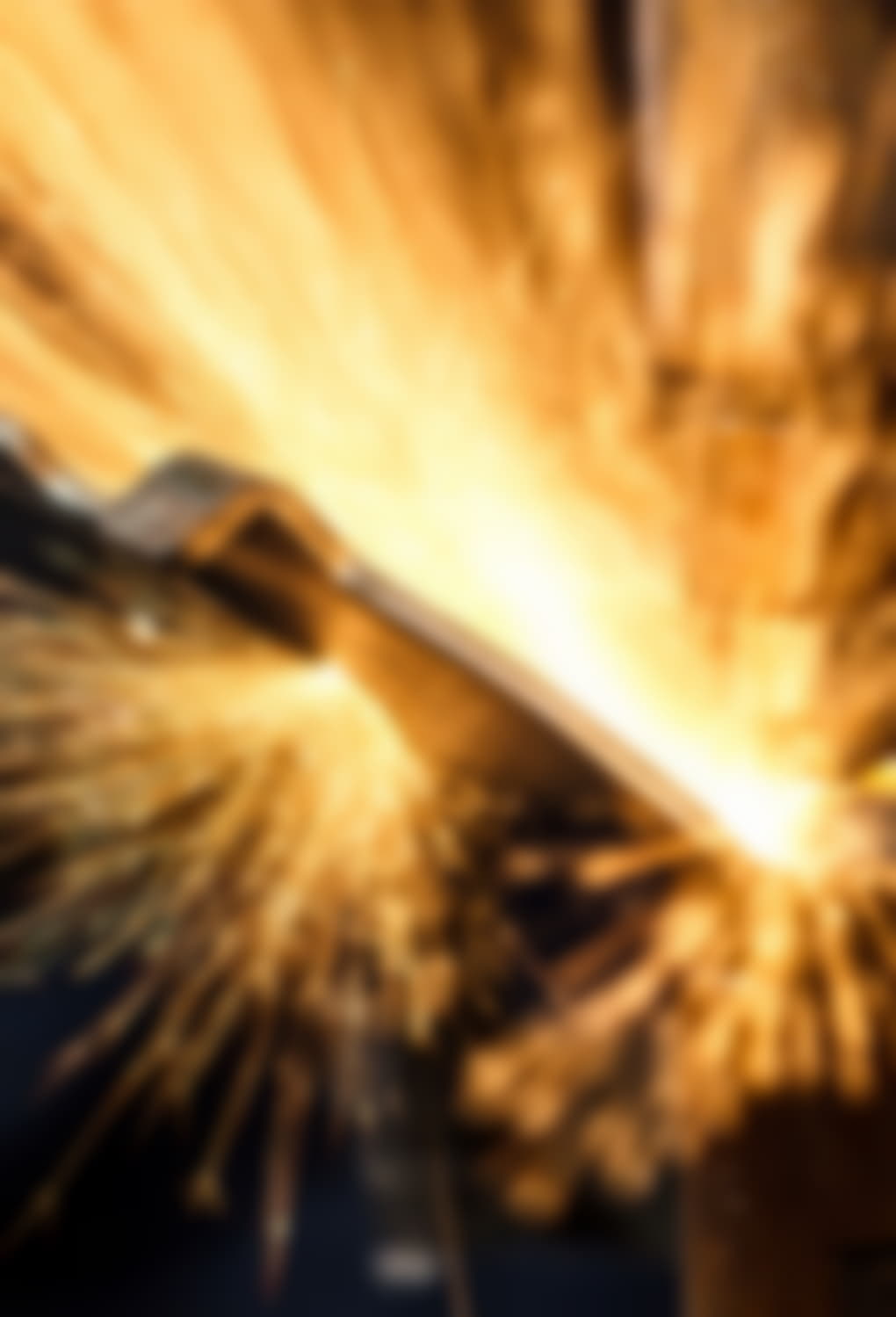 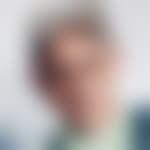 The apron was doubled-walled, with all the shafts supported on bearing at each end, and the base closed off to form an oil bath. In the lower left-hand corner of the front face of the apron was the operating button for a hand-operated plunger pump that fed lubricant to the bed and cross slide ways and cross-fed nut; although the pump was listed as a standard item on the Master only, some Students of both “1800” (and “3100”) varieties have been found with it as well, despite it not appearing in the options List.

Power feeds were selected by a push/pull button and positively engaged by a lever that allowed the feed to be instantly stopped regardless of how deep and heavy the cut was. A thread-dial indicator was fitted as standard to the right-hand apron wall.

Available with a very useful collar that indicated travel, the carriage traverse handwheel  could be pulled out to disengage it when power feeds were being used – though it is unclear if this was a standard fitting during all the years of production. The Compound slide rest was machined all over and fitted with taper gib strips that allowed a very precise fit to be obtained while giving far superior support in comparison with the cheaper “loose-strip” type. The 8.25-inch travel cross slide was especially wide and fitted with a cross-feed screw that could be adjusted to reduce backlash; although the slide was devoid of T slots and tapped holes – and so appeared, at a glance, to be incapable of mounting any accessories – the edges of the slide were machines to accept slide-on T-slotted and plain blocks that could hold a variety of items including hydraulic profiling units, and parting-off and other special tools. While the top slide could be rotated through 360 degrees the standard toolpost was, unfortunately, a barely-adequate and very simple slotted block able to hold just one tool. As an option, as on Most Colchester lathes, the micrometer dials could be specified as dual-reading with both inch and metric calibrations.

Coolant was part of the standard specification with the mechanical pump belt driven and not electric. Early models had a proper jockey-pulley belt tensioner on the drive but later ones, to save a few pence, did away with this, the belt tension then being adjusted  by having to slide the motor backwards and forwards on its mounting plate.

The set-over tailstock had a No. 3 Morse taper hardened barrel engraved with metric and inch graduations and, happily, a large diameter zeroing micrometer dial on the handwheel.
Constructed around two cast-iron plinths, the stand had a slide-out chip tray positioned between them. Surprisingly, the stand offered no storage at all, in either the plinths or under the centre section, even though this would not have been difficult to engineer and would have made life a lot easier for the operator who was, without separate locker space being provided by the lathe, otherwise condemned to transport all his tools to and from his work-station each shift.

There are no reviews yet.

Be the first to review “COLCHESTER/MASTER 2500” Cancel reply